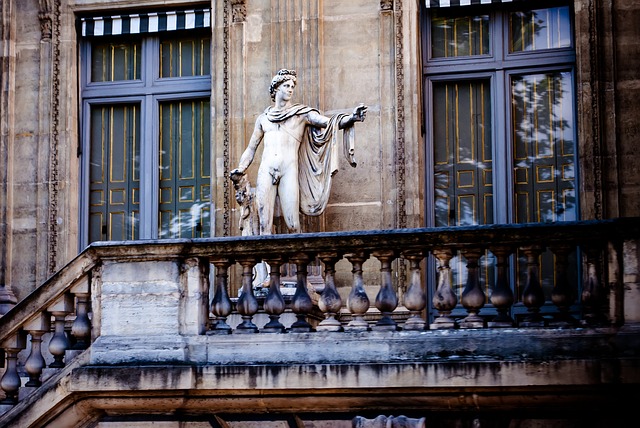 To be clear, shock wave therapy is NOT the new Viagra…

…as it has been called in many media outlets and medical publications. Traditional methods of treating erectile dysfunction target the symptoms; instead low-intensity shock wave therapy targets the cause. Furthermore, while traditional medications are often taken daily, this sonic form of therapy attempts to cure people of the problem entirely, rather than treating the condition symptomatically.

Medications like Viagra and Cialis, known as PDE-5 inhibitors work by boosting the effects of nitric oxide within the body, which helps relax muscles in the penis and allow the blood to enter. While most people find success with PDE-5 inhibitors, they come with a long list of side effects and don’t work perfectly for everyone!

This pioneering sonic therapy that utilizes low intensity shock waves that course through the penis and, in doing so, stimulate the growth of blood vessels within the tissues of the penis. Simultaneously, it reverses factors that contribute to restricted blood flow to the penis including hardened arteries and narrow blood vessel pathways.

Difference in outcome between traditional treatment and acoustic compression

Among the most noticeable differences is in how long the effects last. The treatment takes place over a period of weeks, but many people report that the effects are long-lasting and satisfactory. If you are interested in taking a different approach to managing your erectile dysfunction, give our office in Fremont a call to schedule an appointment today.